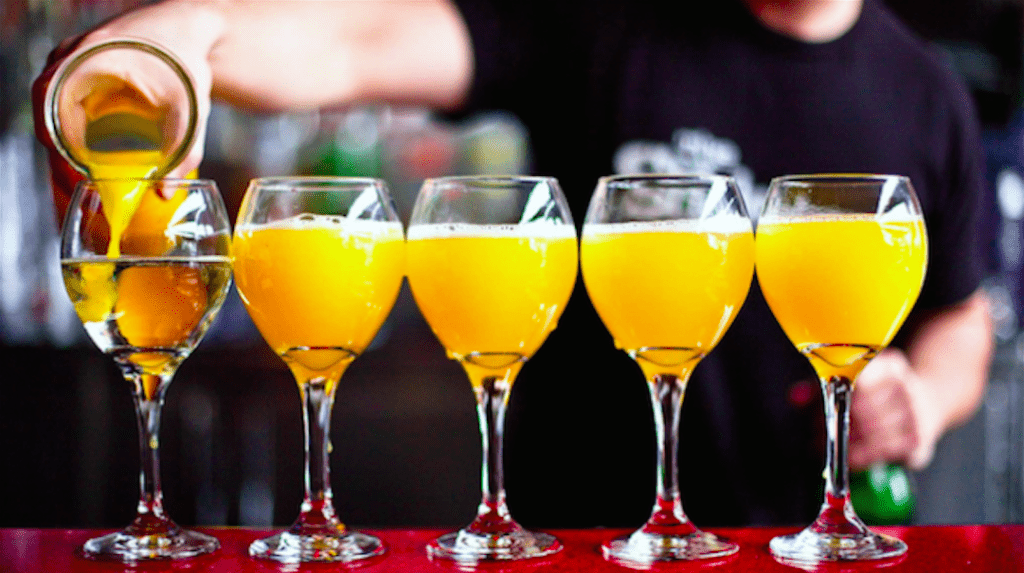 The History Of Boutique Hotels

Boutique hotels have become immensely popular within the past decade or so. Authentic, locally-based, and personalized, an experience at any boutique hotel is something that was once only imagined in a vivid dream. But now, we can proudly say that this concept is very much a real thing, and travelers from all over the world are continually reaping the benefits. As a premiere boutique hotel in St Louis, The Last Hotel is proud to be in the company of such a unique, inviting concept. We take great pride in offering a one-of-a kind experience for all of our guests. For today’s blog, shall we discuss the history of boutique hotels?

Looking At The History

Regardless of how you look at it, boutique, designer, and lifestyle brands like ours are always thinking differently. Despite the existence of similar spaces like this throughout history, the trend started to pick up steam in the 1980s.

Its Early Rise To Glory

The history of boutique hotels is a bit hazy. Some are certain that London’s Blakes Hotel started the trend. Others believe that the Bedford in San Francisco launched it. However, a majority also look to 1984 as the real start of the Boutique era. In 1984, Steve Rubell and Ian Schrager launched Morgans. Once nightclub magnates, the two had lost their fortune after an unfortunate interaction with the IRS. After paying their debts and transitioning back into society, the two were on a mission to reclaim their name. After some time, the pair were able to purchase a run-down executive hotel and turn it into Morgans. Each offered an eclectic environment which stood out from the rest. During a time when most referrals were contingent on word of mouth, these hotels were doing something that was worth talking about. Eventually, a sprawl of hotels, much like our premiere boutique hotel in St Louis, began to offer some diversity for every traveler.

As time went on, so did the reworking of the concept of boutique hotels. They began to multiply in cities across the world in the 90s-2000s. This rang true even more so amongst travelers who were growing tired of the bland, cookie-cutter hotels. But, its evolution didn’t hit an apex, at least, not yet. While word of mouth made for great marketing, relationships with travel agents are what kept rooms full. But, as we know, this could only accomplish so much. As guests became more connected, the way they booked also evolved. Small boutiques were going up against the big players and million-dollar websites for search traffic. Travel agents were soon replaced by OTAs (online travel agents), and corporate travel policies would become more stringent. The result? Guests only had so much room to work with based on the few aforementioned choices. With that said, the demand for boutiques was unwavering, so in that sense, everything remained the same.

Two intertwined factors caused the boutique boom in the late 2000s. Millennials and room sharing. Known for their open embrace of experiential travel, this massive group of consumers opted for different experiences when looking for lodging. Instead of visiting the downtown district, they will gravitate towards cool, trendy neighborhoods.

When the mid-2010s rolled around, everything changed for the better. Social media became the de facto medium for advertising businesses like boutique hotels. Booking solutions, with or without the help from OTAs, became more easily accessible for smaller spaces. Things like Metasearch and apps like HotelTonight made it simple to fill rooms.

The Gift That Keeps On Giving: Premiere Boutique Hotel in St Louis

Whether it’s a boutique experience you are seeking or just something that is brand friendly, The Last Hotel can surely accommodate all of your needs. To book your next outing with us, visit our website to make a decision on dates.

Notice: Trying to get property 'post_title' of non-object in C:\home\site\wwwroot\wp-content\themes\thelasthotel\single.php on line 52